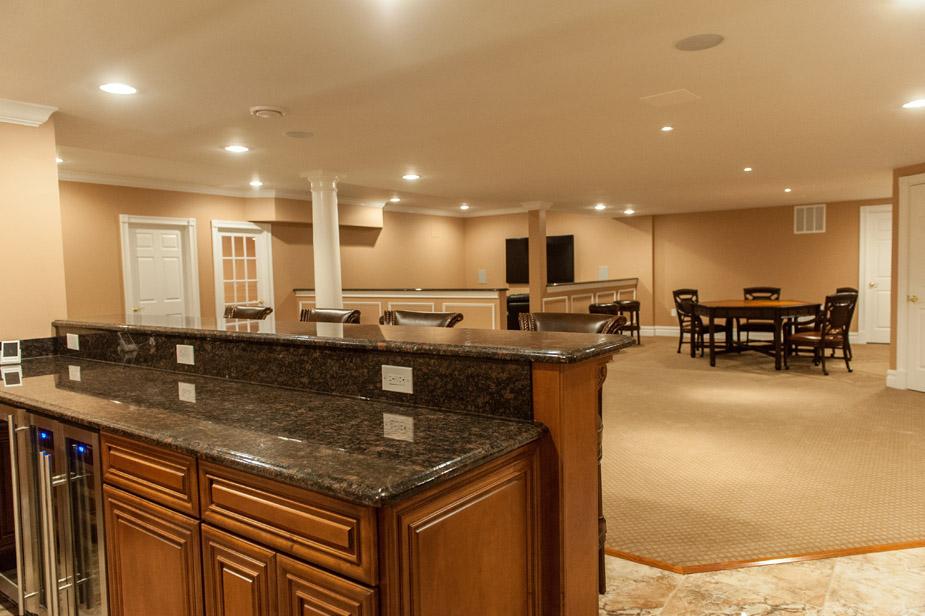 Do an image search for "home theater" and you'll see photo after photo of huge, lavish theaters with seating for up to twenty (or more!) and giant screens. These ideals are every tech geek's dream, but let's face it; most of us don't have the money or space.

Instead, home theater systems are usually placed in living rooms or, if you're lucky, a small bedroom or office dedicated to entertainment. Home theater design in a normal room, where every element can't be controlled, is more difficult – which leads to some common mistakes.

Humans aren't built to look up. Even a slight upward tilt can, over the course of several hours, cause a noticeable pain in both the neck and shoulders. Most ergonomic experts recommend positioning a display so the center of your gaze lands somewhere between the top quarter to the top edge of a TV or monitor.

This means your television should ideally be mounted so that its center is somewhere between 3 and 5 feet off the floor, depending on the height of the seating in your home theater.

Don't Sit Too Close or Too Far Away

We all know that our proximity to an object changes what we can perceive, yet many people forget this fact when putting together a home theater system. Many sit too close, which decreases perceived quality, or too far away, which makes fine detail difficult to appreciate. For example, a person with 20/20 vision will begin to lose visual acuity when watching a 50" display from more than 10 feet away.

If all of your rooms are bright consider buying blackout shades or blinds. These can keep lighting out of your room even on a sunny day.

No one wants to have people walking in front of their television, yet many people arrange their living room so the only way between the kitchen and the front door is to trot right in front of the TV. This can even become a hazard if you have small children, as they'll be more likely to play in open areas. Squirt-gun fights and televisions don't mix!

If foot traffic is a problem, try to break it up by moving your seating forward so there's a different path through your home (but remember not to sit too close). Also consider a coffee table - nothing says "don't walk here" like a big piece of wood or glass.

Speakers are important to a home theater, but some people find them unsightly, so they end up tucked away in a cabinet, which is a mistake. Sub-woofers placed in cabinets will have their output muffled and muddied, while speakers can suffer the same fate while also dealing with sound staging issues (i.e. sound will not seem to be produced in the direction it should).

Don't Go Full Surround If You don't Have Space

Many people assume full surround sound is a must-have, but this approach has drawbacks. The satellites that will sit behind the viewer must be connected, and that means either opting for expensive wireless speakers or stringing speaker wires under and around carpet.

You also must find room for the speakers and, as mentioned, they shouldn't be located in furniture. They also shouldn't be closer to the viewer than the front stereo speakers. These limitations can make full 5.1 (or better) surround more trouble than it's worth.

The value available to today's consumer is amazing. Even $1,000 is enough to put together a decent set-up if you're a hawk for deals, and $2,000 can make for a truly impressive experience.

Yet consumers under-budget in strange ways. If I had a dime for every $2,000+ television I've seen paired with a $100 sound bar (or no sound at all) I wouldn't be rich, but I'd be eating a cheeseburger.

Before you buy anything, sit down and make a list with the following items; television, speakers, receiver, stand, cables, surge protector. You should plan to buy every item (unless you already own it, of course). And you shouldn't spend less than $200 on each of the first three items.

Building a home theater system is kind of like buying a new car. There's no need to do it more than once every few years even if you're rich, and many people stick with their purchase for a decade before upgrading again. This, combined with confused and mixed information in retail stores, can cause wallets to open a little wider than planned.

Receivers are a good example. In terms of quality, there's minimal difference between a $300 receiver and a $1,000, and most of the extra cost goes to increased power and more features. But do you need those features? Do you know what they do? If you answer no to either, hold off on the big-ticket items until you understand what you're buying.

This applies to cables, too. A Monster HDMI cord with nitrogen injected gold plate megafilters (or whatever) may sound great, but a $10 cable will work, too.

Nothing in a retail store is credible, including your own eyes and ears. Televisions look different, and speakers sound different, when they're on the show floor. Store lighting alone can change your perception; it will steer you away from plasma televisions, for example, because they're not as bright.

Read reviews from professionals. They're the only people who judge televisions side-by-side with equipment that takes human bias out of the picture. Use that information to guide your purchase while also considering the feature you want.

If you're building a home theater system for the first time you might neglect a simple but important detail. Power! If you have a television, receiver, subwoofer, Blu-Ray player and game console, you're looking at five power outlets. Does your room have five outlets within reach? Probably not!

And before you buy cheap protectors, consider the value of your theater. A $20 protector will provide outlets but, in the event of a power surge, it'll be toast - along with whatever was connected. Look for a surge protector from a reputable company and a warranty that promises to cover the cost of any electronics damaged by a power surge.

These ten home theater design tips should help you lay out a much better home theater, even if you live an apartment that's with barely enough room to fit a 42" HDTV.

Getting your house redone?
Come see our full line of services!
Click Here 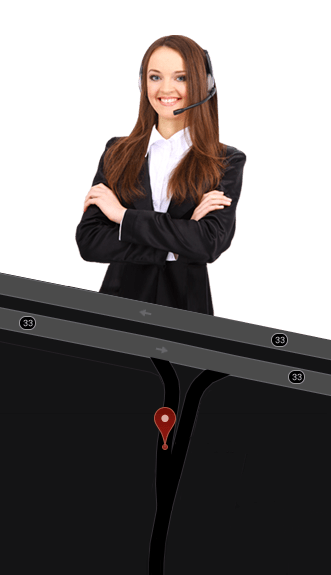